I read all this New World Vocabulary.. Apparently JK Rowling author of the Harry Potter series had a faux pas Trans Gender twitter tweet that set the community aflame. So Normative expression is a thing now and can be offensive in a literary fiction series..Like why didn't Harry kiss Malfoy? 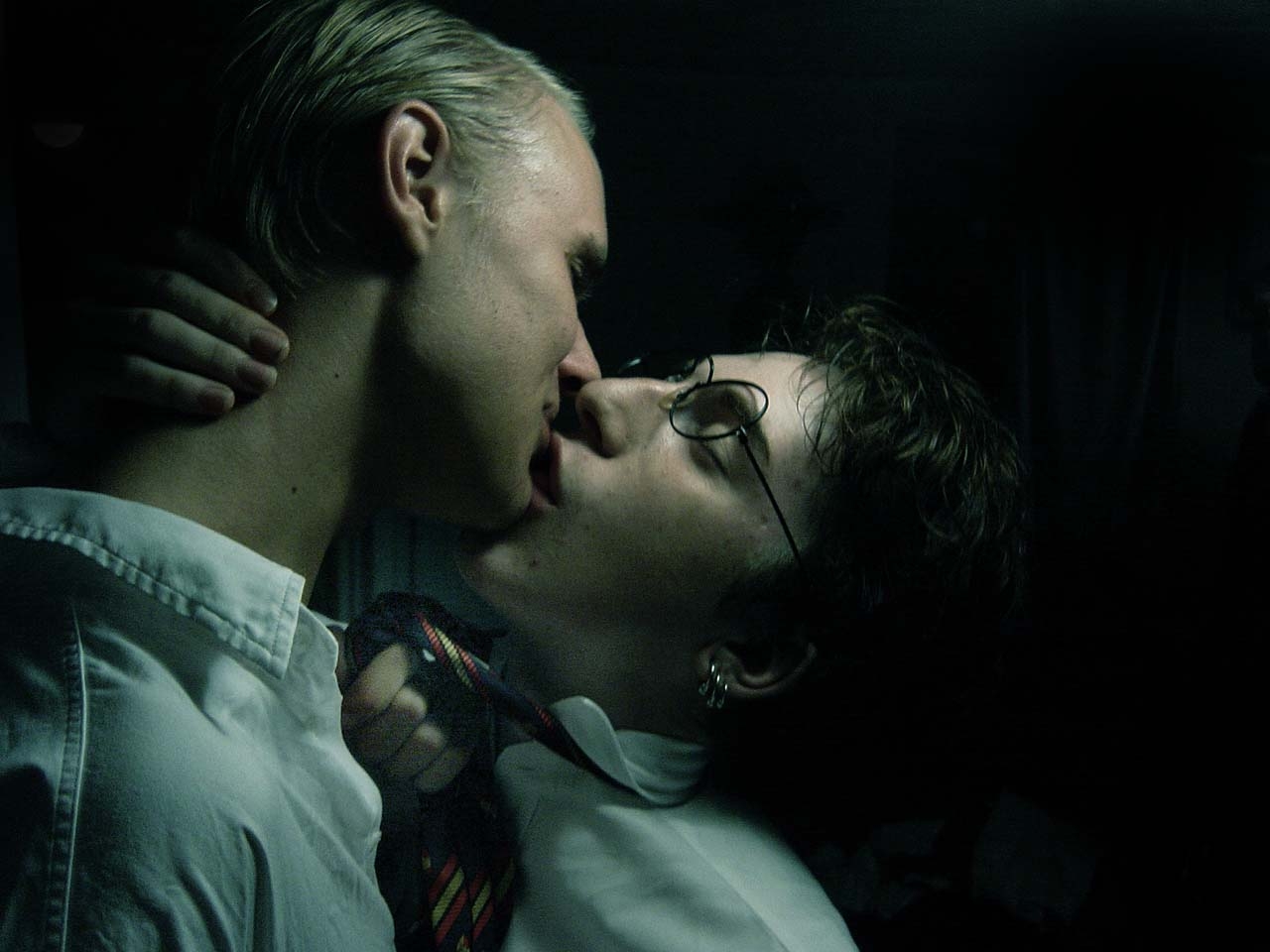 Draco+Harry DeviantArt
Well the internet if you don't know already has photoshopped that already long ago so it can be framed and purchased by anyone who thinks that's hot. I guess now they need to include all other non-normative alternate realities to satisfy the non-normative reality of the world..
The following was written in some internet news magazine...using descriptive new language...
"It is written across the seven-volume series and its spinoffs, in the rigid heteronormative gender roles Rowling imposes on all her characters, the infamous lack of diversity, and the pathologizing of non-normative expressions of sexuality."
I would like to mention nobody was harmed in the making of this gif and it does not present any political stance and I would like to remain safe in my home.
John Leguizamo.as Chi Chi Rodriguez is a hot chica!
WHEN UNCOMFORTABLE WITH NORMATIVE LITERARY ISSUES JUST CANT THE PATRONUS SPELL..
.TAP ON THE PIC BELOW
Chi Chi will appear and tell them all the fuck off!

Posted by Bluezy at 1:04 PM No comments: 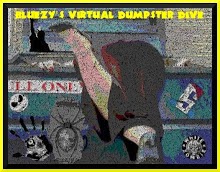